Our art pieces are produced in Europe. There are centuries-old forests and oak groves. Here we find the most interesting materials for creating unique products, each of which is one of a kind, because Nature is the co-author of our masterpieces. Our products can be very large in size (in width, thickness and length) from one single piece of wood, without the use of glue - only extremely large specimen of natural, centuries-old wood. We are currently in the process of producing art objects made out of the bog iron oak. This is a kind of oak that has been in the water for several centuries and, therefore, has acquired a natural, very deep dark color.

We use different kinds of metal, but the main one is bronze. We cast the elements manually, as it is done in the production of true sculptures, creating each time a new work of art, unique and individual.

All of our products are designed by the artist, sculptor and art director Oleg Shobin. He is famous for artworks performed in an exclusive technique of hand printing on solid wood. The process of image transfer onto solid oak or cedar blocks makes each artwork unique, with its one-of-a-kind varying tones and wood texture. The author chose this archaic material in our high tech digital age on purpose. The primitive wood nature allows to put insignificant details away and emphasize the authenticity of imprinted characters.

Exhibitions of Oleg Shobin were successfully presented in Berlin, Venice, Shanghai and many other art venues of the world. 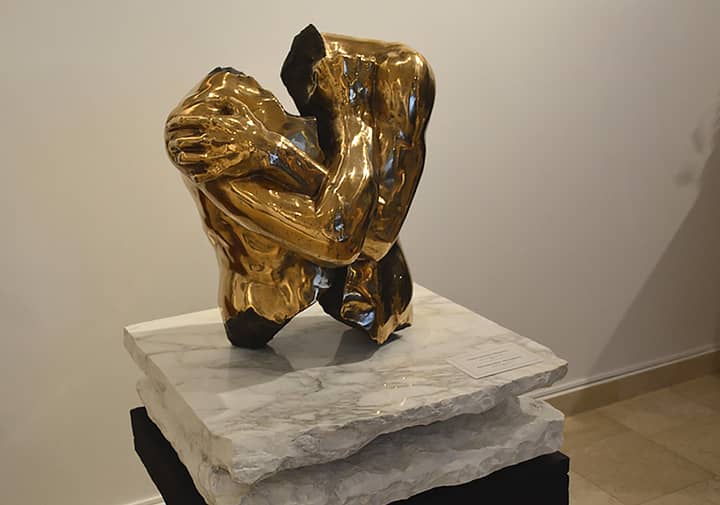 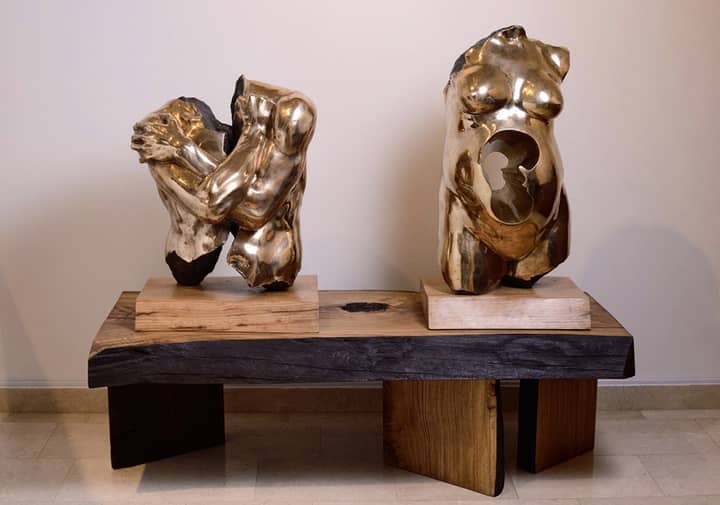 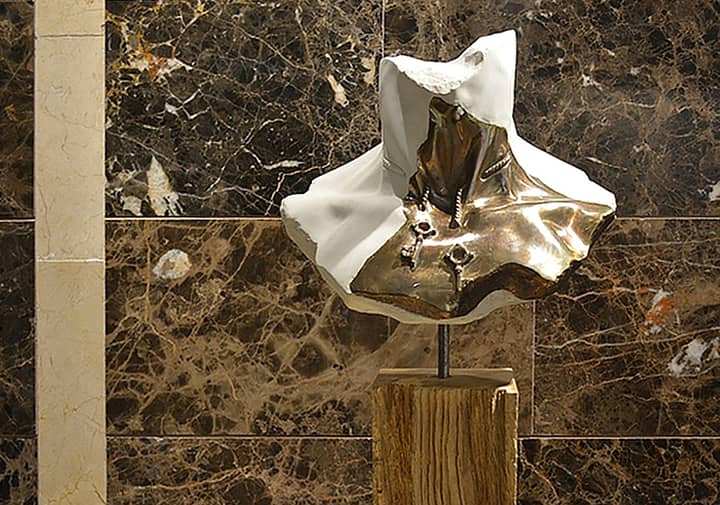 Oleg Shobin - author and ideological inspirer of Concept / Art / Confession, which creates works in collaboration with other artists.
"Such a format was chosen because of the desire to implement large ideas, large forms, so I looked for and invited people who could be colleagues, partners in some implementations, events."

This is a unique and one of the most complex photographic techniques.We wanted to create works in a unique technique, which practically no one uses - a manual silver-gelatin print on a tree of huge formats. In Minsk, this was not, we did not find. Under this basic idea was chosen a man who was supposed to work in unison with me. And so, the only person who approached the implementation of this task successfully was Aleksey Shlyk. I wanted to show something independently beautiful, and at the same time, meaningful. This is a staged photo that lined up like a film frame of complex shape, with doubles, light, preparation, more preparation, samples and, in the end, we received a negative, which was exactly what was needed, wanted to get. The task was simple, and at the same time new. Different people helped us to form laboratories, to find huge, necessary for this kind of work, photo-magnifiers and much more. All this was long, painful, but interesting. The project “Reconstruction No. 1” is about six months of daily work, and shooting is only a small part of what is work for such a project. 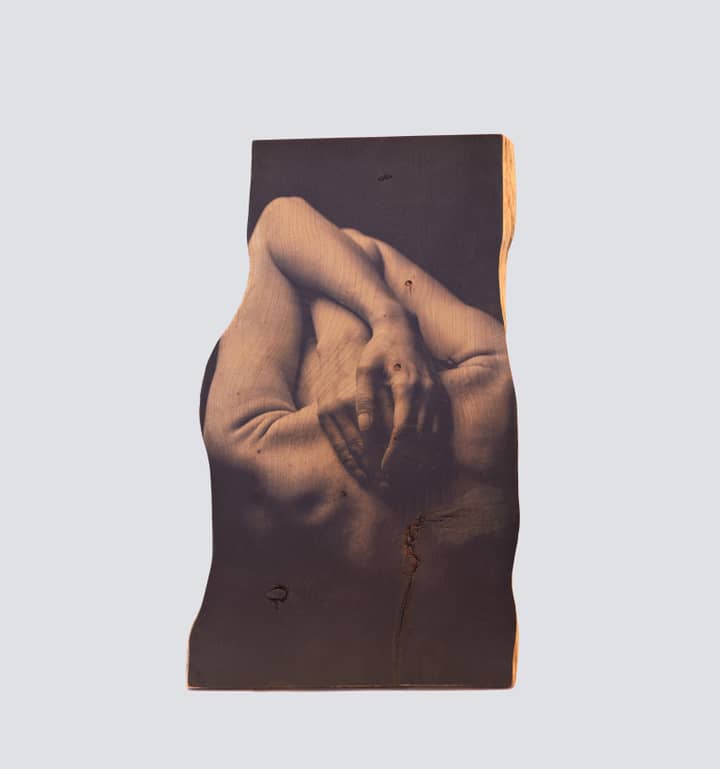 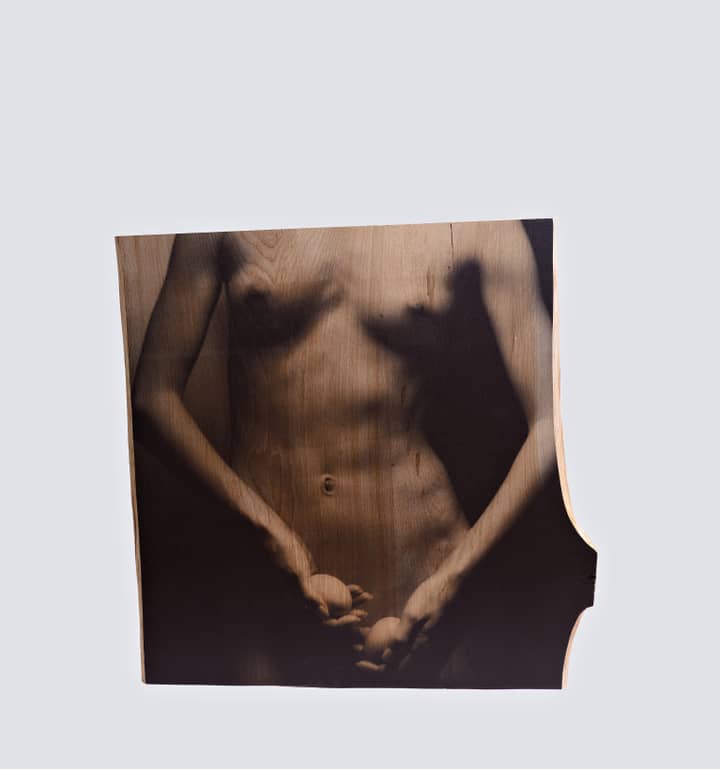 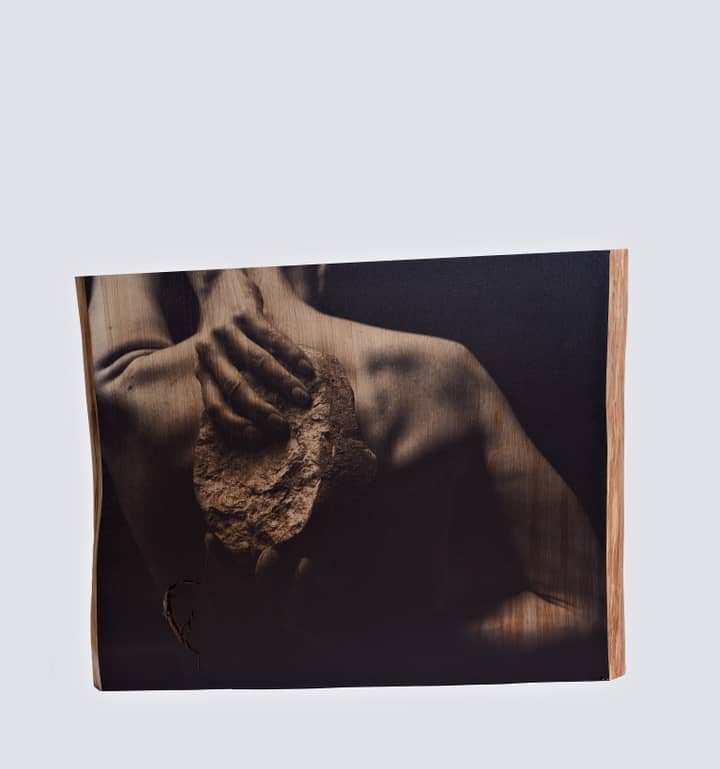 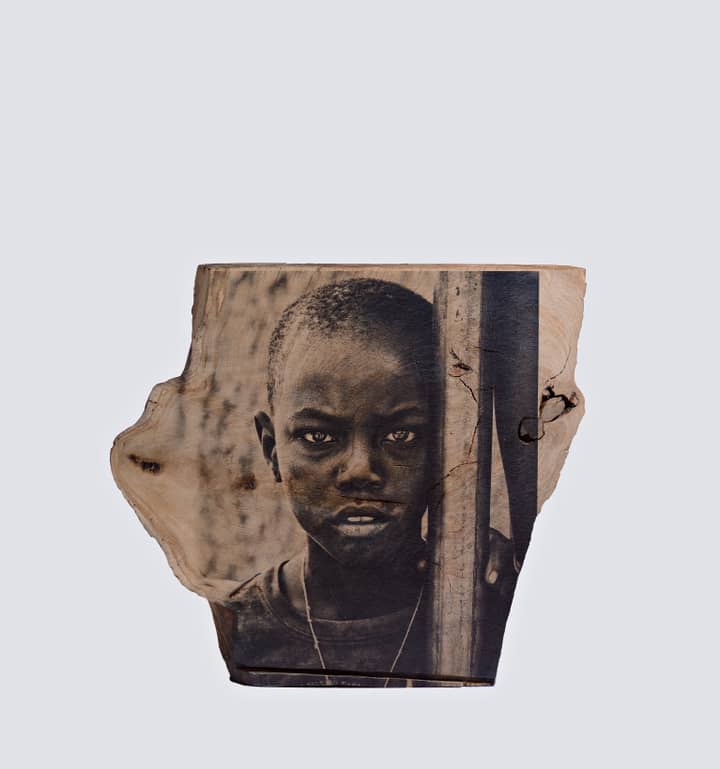 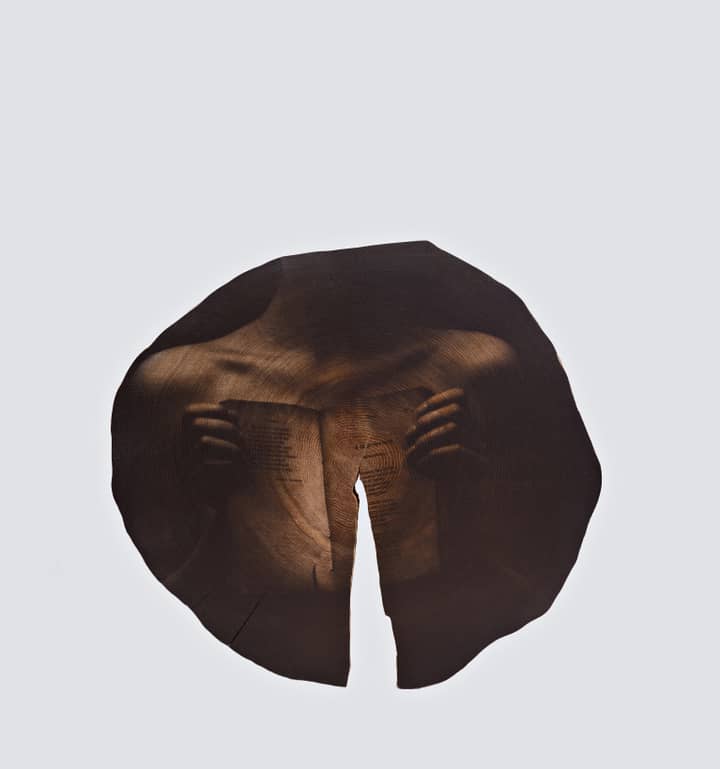 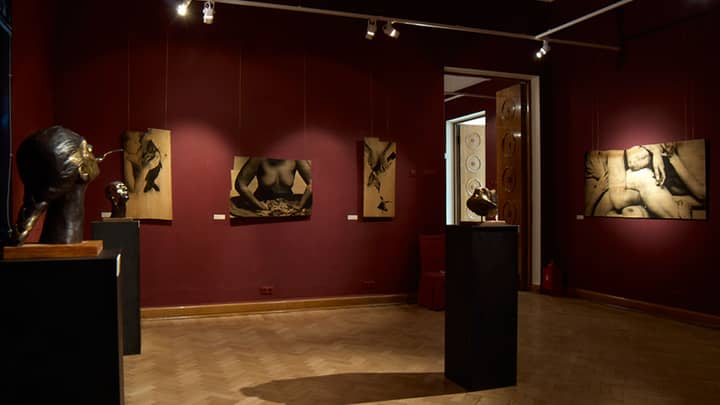 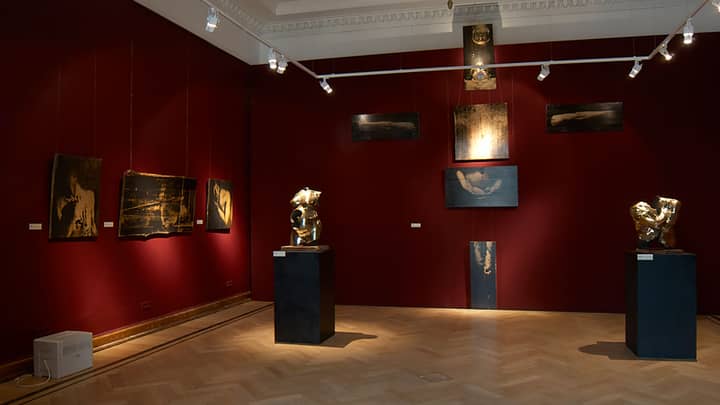 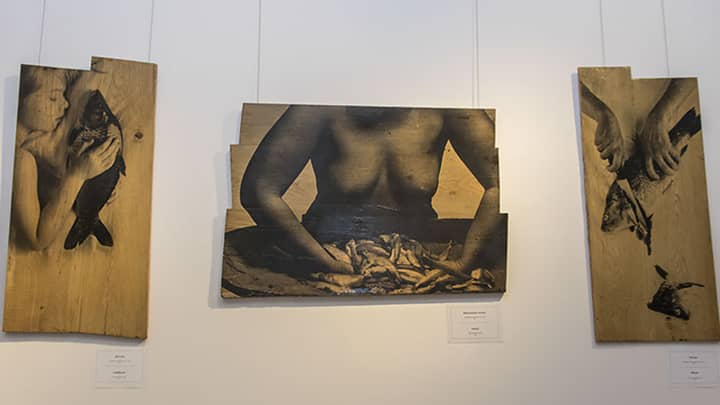 Exhibitions of Oleg Shobin were successfully presented in Venice, Rome, Berlin, Shanghai and many other art venues of the world.

The exposition dedicated to the 71th Venice Film Festival presented fifteen oil paintings and four sculptures. The sculptures interpretated the idea of «award» and were dedicated to four films that were winners of Golden Lions of the past editions of the film festival. One paining was left blank, as the bronze sculpture, waiting to become an «affiche» for the winner of the 71th film festival.

The second art show was linked to the Rome Film Festival and took place at the Es Libris Hall of the Radisson Blu Es Hotel, an open space where the twenty monumental oil paintings interacted magnifically with the modern elements of design and architecture.

To celebrate" the" Berlinale" the" project" was presented" in" two" spaces" with" two" different"vernissages," for"a" total"of" thirty" oil"on"canvas"paintings. On" the" 9th" of" February" the" " Russian" House" of" Science" and" Culture" in" Berlin" presented"the paintings"that"refer"mostly" to" Russian" cinema" subjects," the" second" event"was"on" 12th" of" February"in" Freies" Museum" Berlin" and" were more" focused" on"international"movies.

This exhibition brings together the Concept/Art/Confession Group’s most progressive artworks created by Alexey Shlyk and Maksim Makarevich from the last few years. These artists are two of the numerous artists that compose the CAC Group. Putting together twenty-two photographs, six sculptures and one installation together, the CAC Group offers an astonishing example of the extend to which fashion and its peculiar aesthetics contributes to philosophical commentaries.  The Minsk (Belarus) based CAC Group is a promising art group well known both in Russia and Belarus, whose multifarious projects mingle together painting, sculpture, installation, and photograph among others.

Working alongside the curators Izabella Tarasova and the author of projects Oleg Shobin, the CAC Group attempts to adopt a new approach to curation and creativity. This time Oleg Shobin in collaboration with the photographer Alexey Shlyk and the sculptor Maksim Makarevich launched the Brain Fashion project, which engages photographs and sculptures in dialogue. In the end, rather than affirm their artworks as mere panegyric of fashion industry, to its credit the CAC Group chose a more insightful path in problematising their artworks’ capacities of showing diverse intuitive and philosophical responses to the world of fashion, which eventually raise thoughtful and ironical questions. 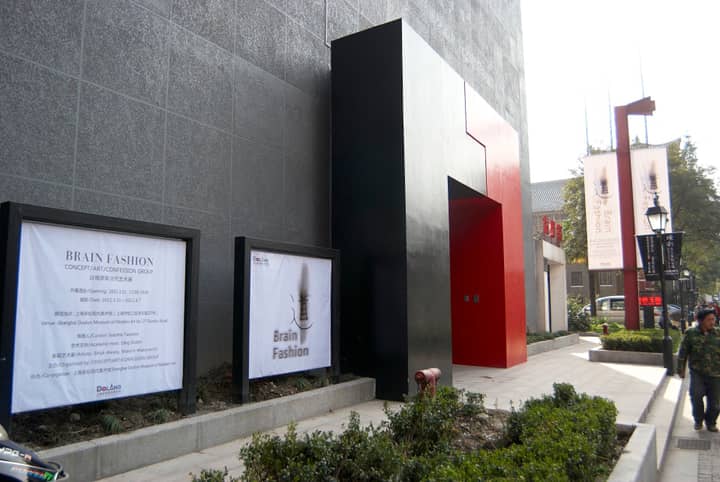 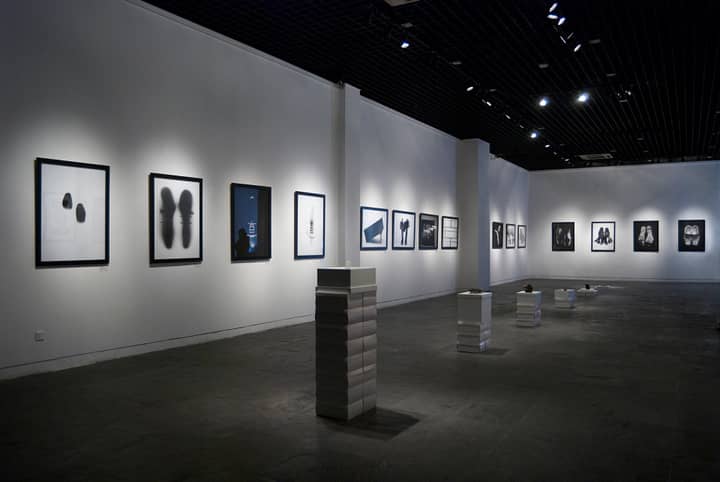 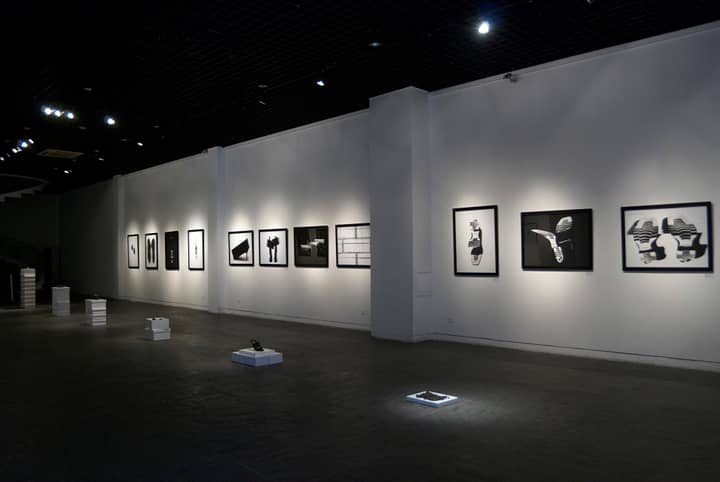 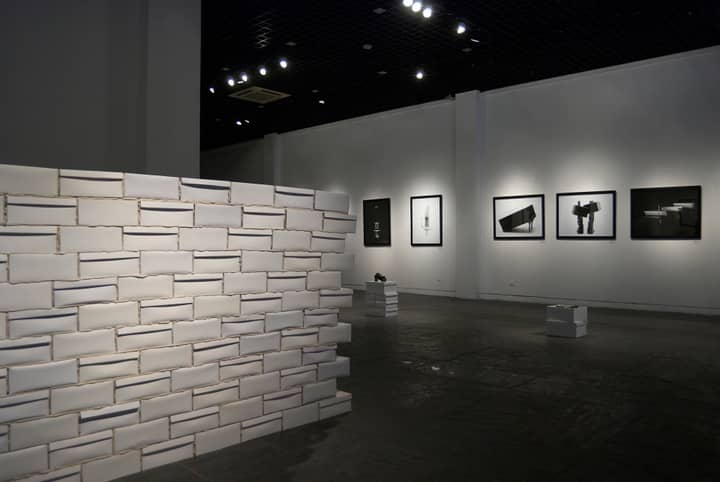 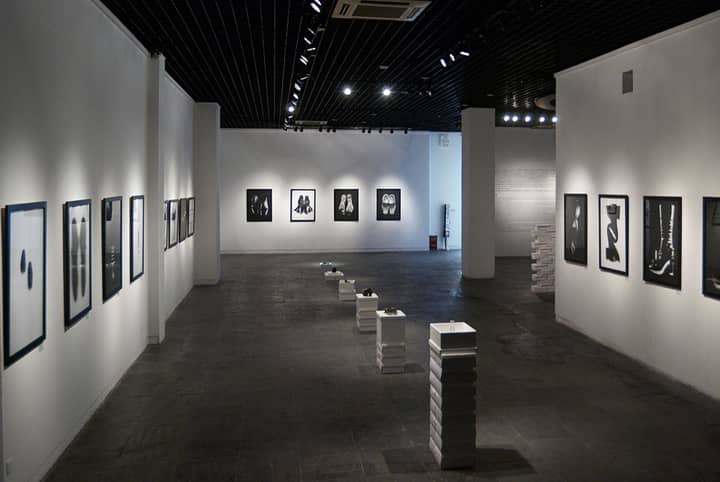 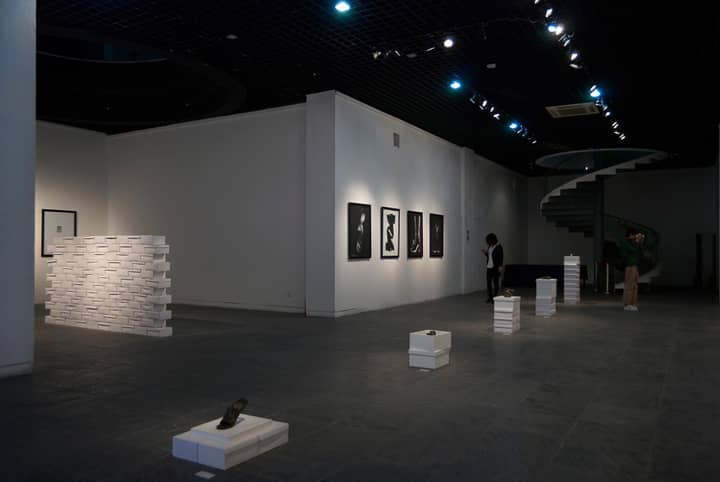 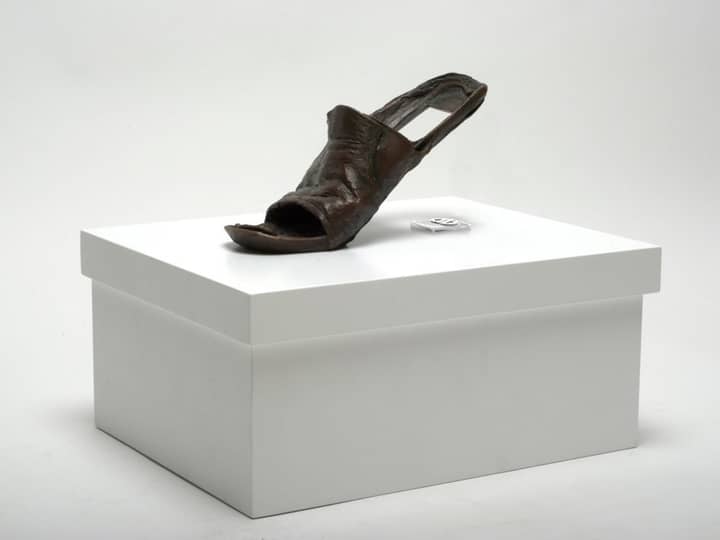 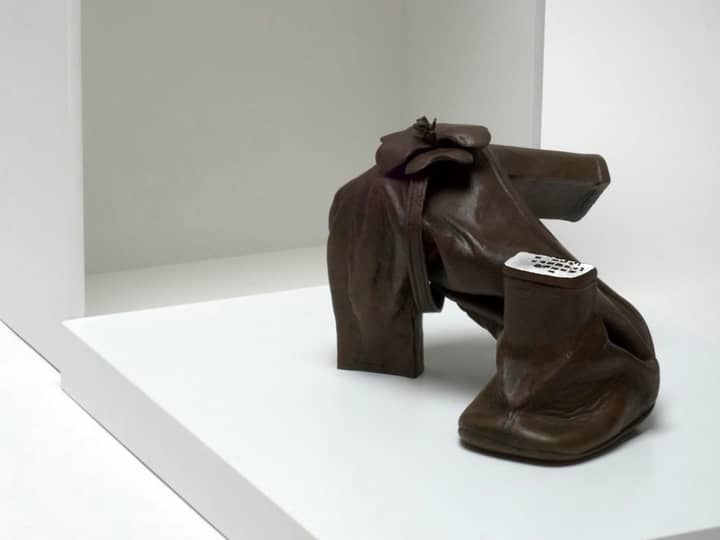 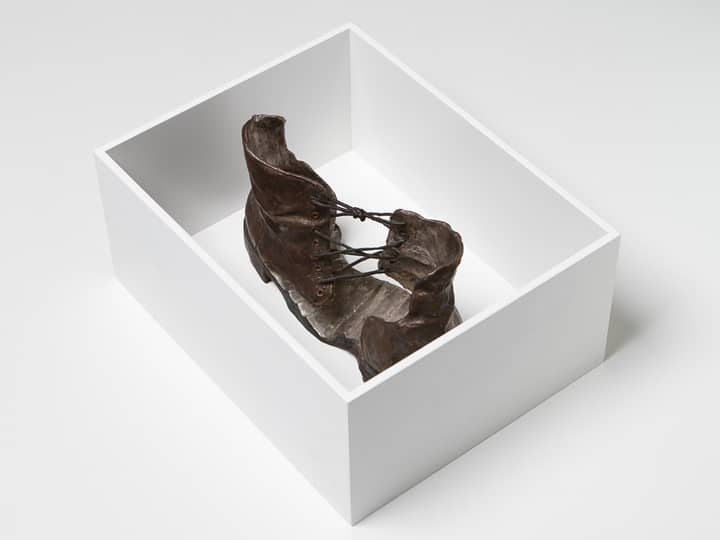 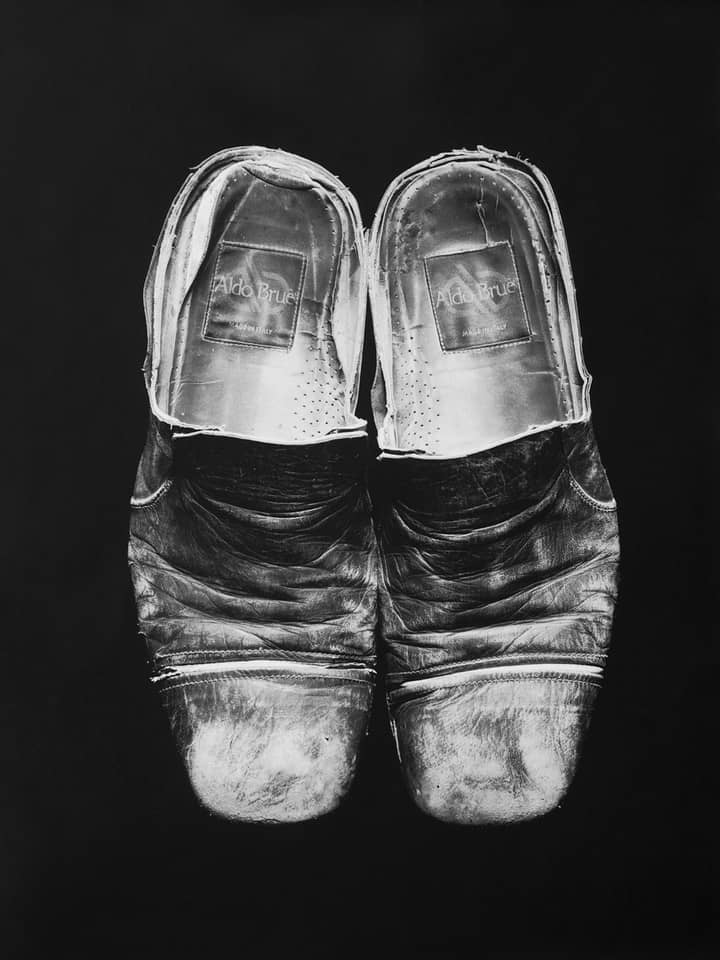 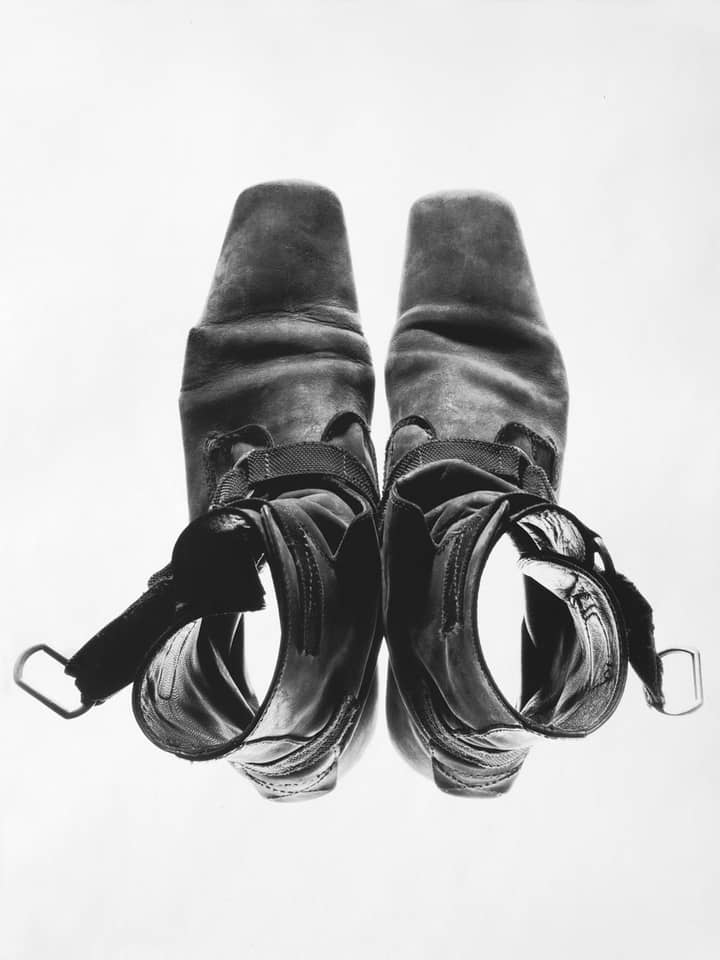 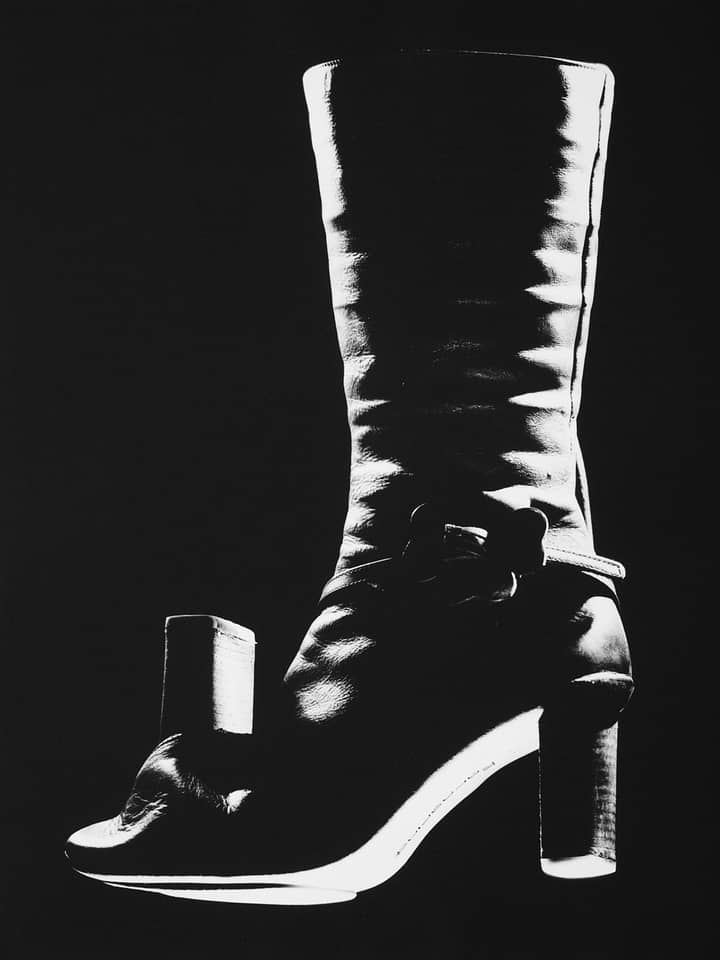